How Akeneo improved its Engineering velocity by 30% while scaling rapidly 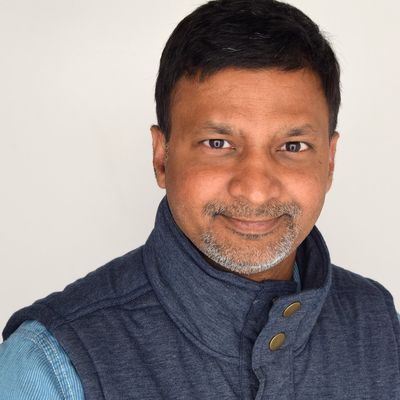 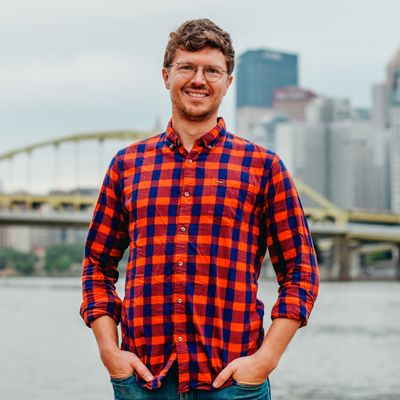 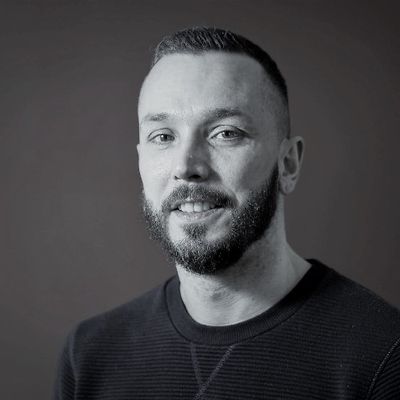 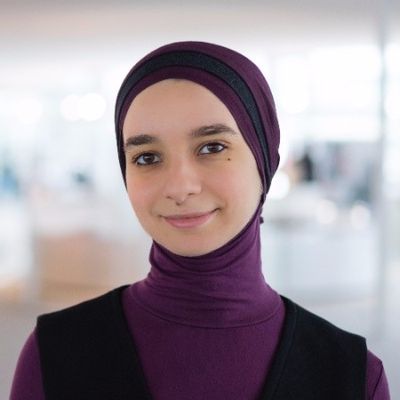 I have received a lot of advice from my mentors and learned how to gain confidence. My team can speak honestly with me.

Akeneo has been experiencing tremendous growth, and with that, a growing need for recruitment, coaching, and mentoring. As its engineering workforce grew fast, Akeneo needed great Engineering Managers to skillfully hire & onboard the new engineers and amalgamate them with the existing team.

Initially, Akeneo had a very flat structure, and Engineering Managers managed as many as five teams. The consequences of this were negative for both managers and managees. Managers felt frustrated for not being able to support their teams enough, leading to delays and misunderstanding throughout the engineering team.

“The former VP of Engineering had 45 direct reports, and I found myself in a similar situation where I couldn’t manage that many direct reports.

With Plato’s support, Akeneo introduced a more solid layer of engineering management. The challenge then was defining and making engineers understand the role and responsibilities of the management. There was a need to enforce the management practices.

“There was an ambiguity in what the Engineering Managers were expected to do - in the company and with their reports.”

Akeneo saw strong adoption of Plato, and each manager has now been enrolled with Plato.

“I was already a mentor at Plato and when I moved to Akeneo. To my surprise, Nicolas (Co-founder @Akeneo) proposed a few seats to my team and me with Plato as mentees. My first answer was - Yes, Yes, Yes!”

“Since we have been using Plato, we have introduced many new things; we enforced the delivery focus, pushed Accelerate metrics, and observability of our production, to name a few. This has led to a significant improvement in our development lead time by 30%."

Didier believes that it’s essential not to be constrained or limited to just one vision.

“Meeting other mentors in the same business line but without the same context allows us to gain perspective, have a fresh eye, and approach problems differently.”

“The Plato platform provides trustworthy operational VPs and Engineering managers who have been through similar situations. The feedback and advice we get are very relevant and often actionable.”

Coming from a European background, Akeneo has also benefited from exposure to the work practices from another environment. Akeneo is proud of its excellent blend of French and American culture in the company.

“We took inspiration from the practices followed in the US and made them our own. Our practices are now innovative, and we love to try new things. I believe Plato took a big part in this new impulse for us.”

Plato is a service that enhances individual collaboration and expertise through a cross-company collaborative coaching program.