How Nicolas Dupont, VP of Engineering at Akeneo, Solves His Challenges Via Mentorship

Nicolas Dupont met his co-founders in a previous professional experience, building e-commerce websites for big accounts. In 2013, they decided to start Akeneo in order to solve the nightmare of enriching product data in e-commerce.

Akeneo helps e-commerce websites create superior product experiences through a Product Information Management (PIM) solution. Behind that blanket term lies a product that enables people to collect, manage and enrich product information, create a product catalog and distribute it to all sales and e-commerce channels. It makes life easier for marketing people to create compelling product experiences on their websites and save a lot of time on the task.

And guess what’s even greater than their product? They decided to open source it from the start, and provide people with an enterprise plan as well.

In the six years he worked on Akeneo, Nicolas went from 3 co-founders to 150 employees, including 52 engineers and product people, thousands of community version users and hundreds of enterprise customers worldwide.

The team is distributed between Nantes, London, Boston, Düsseldorf and Tel Aviv now!

Given the amazing growth the company went through, Nicolas had to find to way to help his engineering managers become better leaders, and started working with Plato.

Below are the highlights of the conversation between Nicolas and Sid from Plato.

From 3 founders to 150 teammates in less than six years

When Nicolas started with his co-founders, they worked remotely and quickly hired Romain, their first employee to help them on the engineering parts. Their first focus was on building the open source version of their PIM and to develop a network of solution partners.

Partners are in charge of the project management, service, and custom developments while Akeneo takes care of the product. As Akeneo performed well on their enterprise plan, they raised funds to scale faster, and opened offices in Boston, US and Düsseldorf, Germany.

Fast forward a few years: Akeneo launched a SaaS version of their product, which created a small shift in their former on-premise software culture to do more devops and continuous deployment.

They met a brilliant team in Tel Aviv, who was trying to solve the same problem with a different perspective: generating high quality product data. They acquired and integrated their company in 2017.

In 2018, they launched two new SaaS products, and conswequently became a multi-product company. These new products helped them expand their mission from Product Information Management to Product eXperience Management (PXM).

Given the rapid shift in both products and manpower you can imagine the kind of challenges Nicolas faced as the VP Engineering! 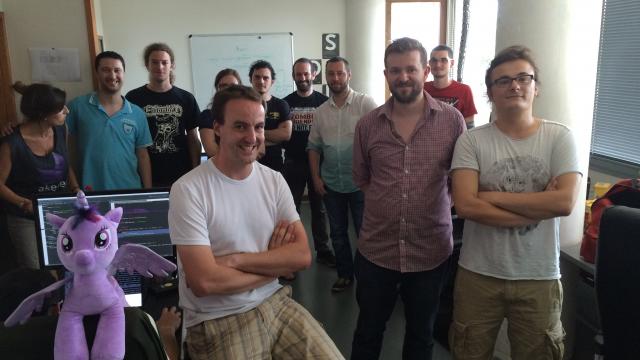 When Nicolas created the company, he acted as an individual contributor and took care of software development. Beforehand, he was a lead developer and a technical product manager.

When the company started to grow, he hired 5 engineers and a product manager, Émilie. He created a strong relationship with her and still works in pair with her. As of today, the product and engineering teams are considered as a single team.

The team grew steadily to 12 engineers, and Nicolas started to shift his job from being an IC to becoming an engineering manager. He worked on the product architecture, but his main focus was on growing the team and aligning the product and technical roadmaps to serve the company strategy. He also took care of the vision on the value Akeneo delivers to its customers.

Nicolas has always had a strong belief that the fuel of successful companies is great teamwork. And that to achieve great collaboration, you need to have a common vision, but first and foremost: people who are empowered and happy in their daily job.

To reinforce collaboration and autonomy, he tried to keep the product & engineering organization as flat as possible, for as long as possible.

Until he found himself with 37 direct reports.

He still managed to make it work through a lot of communication, autonomous squads and clear objectives. However, he started to feel he was missing something and that the people-side may suffer. He couldn’t cope with 37 1-on-1s regularly enough, follow-up with everyone on their well-being in the team. He did not have enough time in a single week to help each and every teammate grow by identifying the good challenge at the right moment.

In a company with an overall employee happiness, Nicolas managed to keep its teammates’ turnover very low: only three engineers left the team in the six years of existence of the company.

As his team and his responsibilities grew, Nicolas felt the need to talk to people who had a similar experience in the past. This is when he heard of Plato! 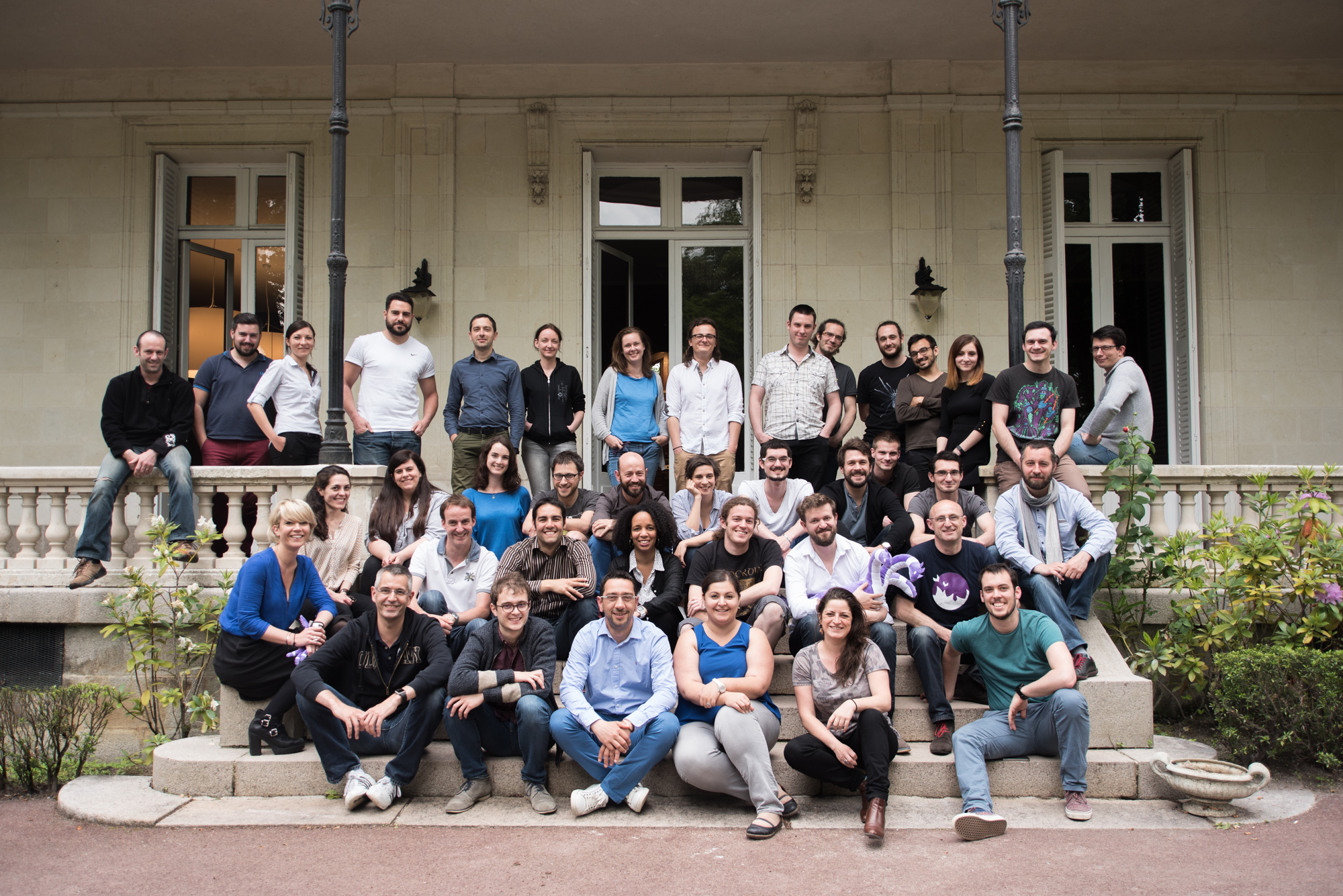 Like most engineering managers, Nicolas has a network of people with similar experience, mostly thanks to his investor’s company portfolio and meetups he went to in the past.

Though, Nicolas felt like he needed to talk to people who went through the exact same challenges as him: building an enterprise software in a very fast-growing team.

When his CEO stumbled on Plato and talked to him about it, Nicolas was a bit sceptical about the value it could bring him. How could a mentor help him bring positive change in only a few short phone calls?

Nonetheless, he decided to jump on the onboarding call.

That 30-minute call changed his mind and, to quote him, he was “instantly amazed by the quality of service” (Thanks Nicolas!)

In 30 minutes, he managed to explain his main concern, and left with 4 one-on-ones, as well as 1 AMA session scheduled with a mentor he found very relevant. He didn’t believe such a service could exist!

To date, it seems that Plato works out well for Nicolas, and is a good way for him to improve and to learn. He works on a regular basis with two different mentors he intends to keep in the long term.

He chose a mentor he considered as being one step ahead of him: working in a company that is twice bigger and looks like what will happen for him a couple of years in the future. His other mentor is more like 4 years ahead according to him, which helps him get two different visions or to work on different challenges.

They help him understand where he should be in a year, two years, or three years in the future. Talking with them enables him to find the right path between where he stands today and what he needs to ensure Akeneo a bright future.

When he has a challenge, Nicolas writes a one-pager a day ahead of the call with a mentor, so that when they both jump on the call, they can start right away. Writing also helps him challenge himself about the issues he has, define them properly, or ditch them if he understands that’s not where the main concern lies.

Since he started using Plato, Nicolas has seen many improvements in his daily work. He decided to onboard all of his engineering managers on Plato.

He believes it doesn’t replace building a relationship and coaching his direct reports, but it helps him accelerate the whole process of coaching and training teammates, especially those who start into a new position.

A few challenges are ahead, so we hope that Nicolas will keep finding use in Plato!

Thanks Nicolas for your time and sharing your experience with our readers!